$6 Scan and Read App of My Dreams?

Voice Dream Scanner allows one to take a picture of text and have it read aloud with its Optical Character Recognition (OCR) engine.

This app has many features to include: 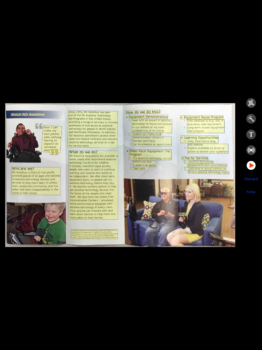 Voice Dream Scanner in PDF Mode. All of the text is captured nicely; however, it is read out of order. Voice Dream is currently working to improve this feature. 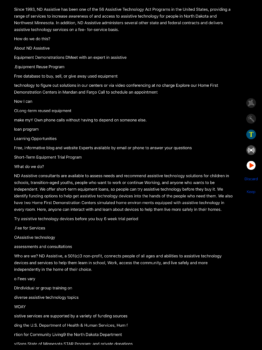 Overall the Voice Dream Scanner app has one of the best OCR engines available, and for $6 dollars, it is a no-brainer to at least try for those that have the need!  If you would like to try this app, please contact us to schedule a demonstration or to borrow an iPad with this app and more: 1-800-895-4728 or info@ndassistive.org.