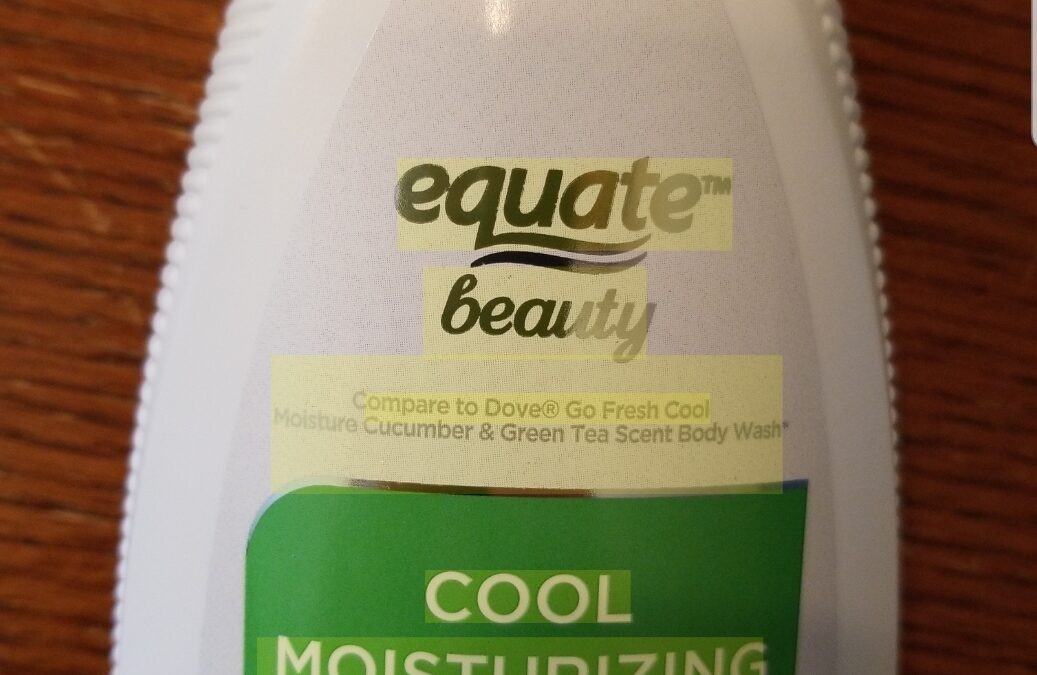 Software and apps that scan and read aloud standard printed text in books and on paper have been around for decades.  The Claro ScanPen App for Android can scan and read text just like its predecessors, but it is more of an expert at reading text on objects and in non-standard printed documents.  While it cannot read everything, the Claro ScanPen app for Android can read text on shiny backgrounds, curved objects, print with very low contrast to its background, and some cursive text.  It can even read some handwriting.  This app does not require the internet, and it performs these circus tricks for just the cost of owning an Android smartphone or tablet with an operating system of 5.0 or greater (as of this writing). In other words, it is free.  This is much improved from when I reviewed the iOS and Android versions of the app three years ago.

How Does It Work?

The operation of this app is very simple, so simple that I thought it was on the fritz at first.  After install, it opens with little fanfare and looks like your standard camera app.  You simply ready your document or object and press the button to take the picture.  The Optical Character Recognition (OCR) (the engine that extracts the text from the picture) happens behind the scenes, and you are presented with the picture you took.  This is where I got stuck for a bit because there were no visual cues or prompts to tell me what to do next.  Besides the picture you have taken, there is a sharing button and the settings button and that is it.  The settings are minimal and contain no directions.  In my confusion, I was tapping the picture like a madwoman and just happened to touch the text, which was automatically highlighted and spoken aloud.   I did find some great directions on the Claro website that would have eventually led me down the right path; however, that is not how I learn best.

The settings allow you to change the following:

Check out the following objects and documents below that this free app was able to extract very accurate text from. And just in case you were wondering, I have compared this against the KNFB reader for Android, and there is no comparison when it comes to objects.  Claro ScanPen for Android recognizes text on objects better. To be fair, though, the developer of the KNFB reader for Android recently sent me an email that an update is coming soon. 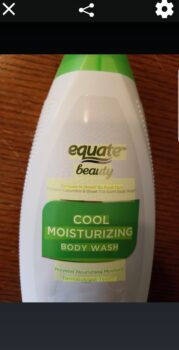 A white Equate body wash bottle with silver and green/white writing. It was able to read all of the highlighted text accurately. 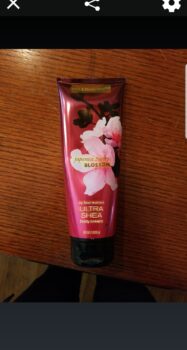 A red Bath and Body Works shiny, low-contrast lotion bottle with yellow print. It was able to read all of the highlighted text accurately. 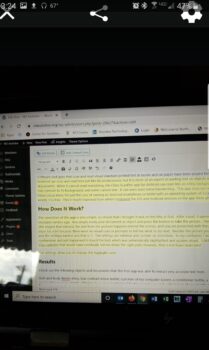 A picture of my computer screen featuring this blog post. It was able to read all of the highlighted text accurately. 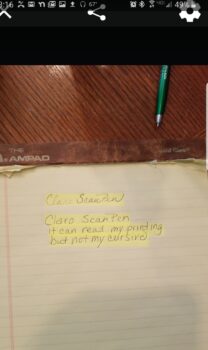 What I Would Like to See in the Future

I think this app is an amazing tool for the people we work with to help them identify objects and read directions on the job., and I know of people that it is already helping!  Here are some features that I wish the Claro ScanPen app had to make it more complete.  And yes, I would definitely pay for these features if added.