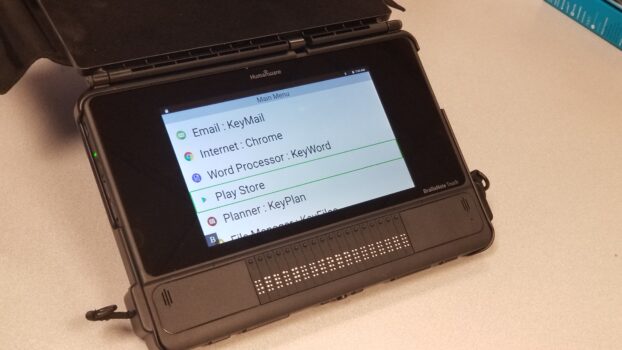 I do not believe that we should live in the past. I do, however, think there is a lot we can learn from the past decades of Assistive Technology developments and events that can help us in the future. Last year, I put together an Assistive Technology Timeline and buried it at the end of a very long blog. Recently, a very smart person told me to dig it up and put it front and center, hence this post, with updated links and pictures.

The timeline below is not inclusive and was compiled in 2020 with only the vast offering of the internet and my memory…and yes, I even used Wikipedia in some instances.  The dates of these events are approximate. The credit given to some of the inventors is a best guess because conflicting information was found during my searches. So rather than using the following timeline as 100% fact or all-encompassing, please just think of it as a starting place or a guide to see how far we have come in the past 40 years of assistive technology and maybe as an inspiration for the future.  Here’s to even more decades of amazing developments!

-The Don Johnston company started developing its first assistive technology products for reading and writing such as Co:Writer and Write:OutLoud 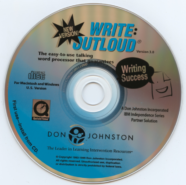 – The Express 3, the first device with synthesized speech capabilities debuts 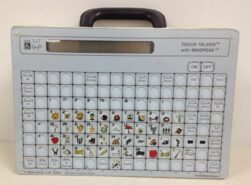 -The Americans with Disabilities Act was signed into law

–Dragon Dictate-a speech to text software program debuted at $9000 and had to be entered one word at a time.

-The first DynaVox, an augmentative communication device, was released 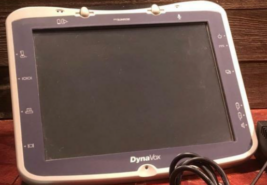 One of the older Dynavox AAC Devices

-US Department of Health and Human Services publishes, “AssistiveTechnology for the Frail Elderly: An Introduction and Overview”, which coincidently makes a prediction for the year 2020.

–Built-in accessibility features were added to the Microsoft operating system for the first time with Windows 95. 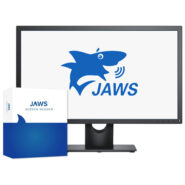 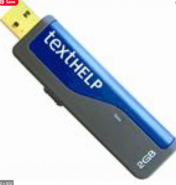 -The Association of Assistive Technology Act Programs (ATAP) is established

–Dragon Naturally Speaking 1.0 debuted as their first continuous dictation product although the concept was developed in 1975

-The Section 508 Rehabilitation Act Amendments were signed into law.  This law required that all electronic and information technology be accessible for all federal agencies. 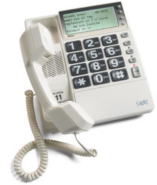 -The Assistive Technology Act was reauthorized

-The prototype of the Obi Self Feeder developed

-Birth of the iPhone 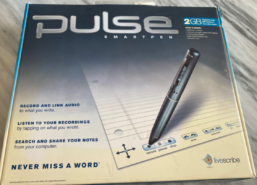 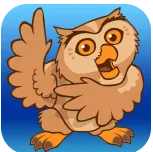 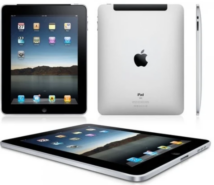 -Siri launches on the iPhone for the first time 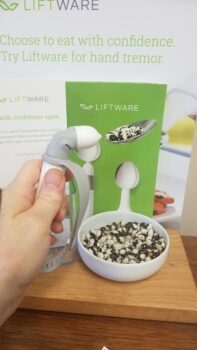 -Microsoft debuts the app for the platform of its competitor, Apple, with Seeing AI, and it’s FREE! 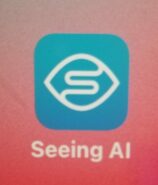 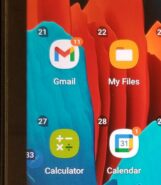 -The 21st Century Assistive Technology Act was introduced in the Senate by Senator Casey and CoSponsored by our own ND US Senator Kevin Cramer, and Senators Collins, Hassan, and King

-30th Anniversary of the Americans with Disabilities Act